We use cookies on our website. They help us get to know you a little and how you use our website. This helps us provide a more valuable and tailored experience for you and others.

You can revoke cookies at anytime at the bottom of the page.

HAPPINESS SAIGON IS LOOKING FOR DISEGNERS.

Yes, you read that right. Or maybe you didn’t notice the small mistake.

Over 65% of people who excel in art or design have dyslexia. To recruit the best graphic designers, we targeted them on places where you can easily find them: inspiration sites. Like designspiration.com, behance.com, thisiscolossal.com, … 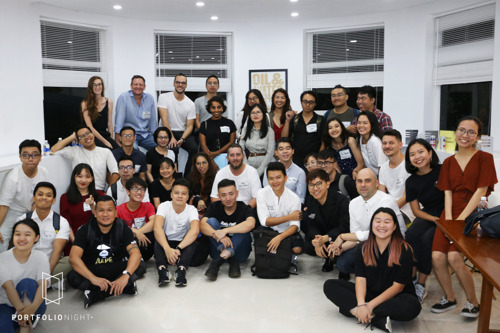 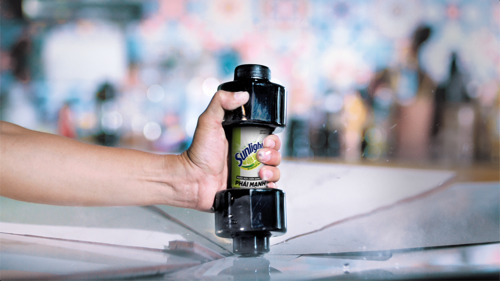 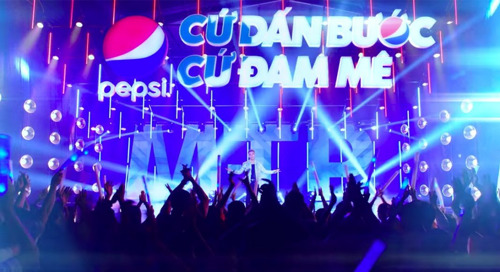 Happiness Saigon, an FCB alliance, is an award-winning creative connectivity agency based in Saigon, Vietnam and Brussels, Belgium. The agency is well-known to design connected brands that trigger emotions that trigger business. The agency believes in the power of creativity, the power of humanity and in happiness, that fuels both. The very multicultural and multitalented crew of Happiness has won numerous awards, including Grand Prix at the Cannes Lions and have signed for Vietnam’s most awarded creative idea with UNICEF #NoFilter. Some of Happiness’ work is even featured in the V&A Museum London.